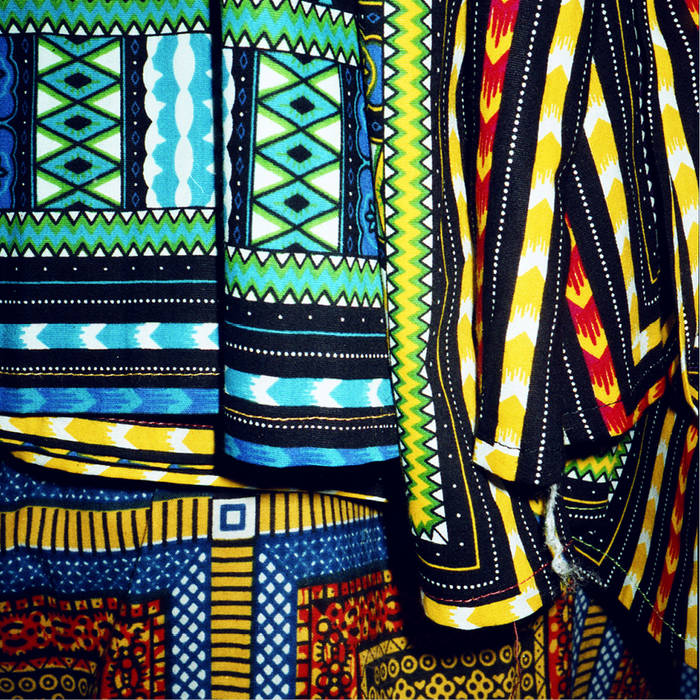 Nic Brown Hold onto your hats, in fact nail them down. "Sewing Machine" is a grievously unsubtle paroxysm of vicious, minus-fi noise techno so unruly it makes Perc sound like Efdemin. I don't know what Philippe Hallais (aka Low Jack) has for breakfast (probably a bowl of six-inch nails washed down with petrol) but it's easy to imagine him stomping into his studio at 9am, subjecting his synth and drum machine to all kinds of hellish torture for half an hour then stomping out again. The techno equivalent of thermonuclear warfare. Favorite track: Sweatpants Chick.

There was a time, now difficult to imagine, when rising sound distortion to the max or even playing with « industrial » sounds could be somewhat reckless and a bit silly - not a way to build a career or gain respect from your parents-in-law. Sewing Machine has something to do with this bad kids music. It’s a brutal record, stupid and wicked - a generous punishment.

Sewing Machine builds on a few piercing ideas which it pursues deliberately too far. It takes advantage of every effect, with no irony but a large ambiguous Kool Keith-like smile. From this perspective, while it showcases bursts of energy that adventurous DJ can play with, it barely resembles what we know of techno - except maybe the early house times, at its most acid, or the extravaganza of someone like Marcus Mixx.

The first Low Jack LP, called Garifuna Variations, was very different, a personal response to an museum commission. It was focusing on a contemporary desire for a cultural tradition from the past. With the first draft started before this one, this new album is way off, as it leaves out the twisted deep house of his last EP - Imaginary Boogie (The Trilogy Tapes, January 2015). From record to record, Low Jack is obsessed with trying out new processes and new forms. This one marks his most successful attempt at reducing the gap between making a track and the catharsis that it can represent.

The very « Washing Machine »-like intro which is Loom then the bumping Fubu Knight and its sharp snares leave place to the combo of Zaltan’s Jacket and Pocket Pussy, sounding like a Thomas Bangalter lost tape stripped down, washed out, and split in two parts. The unexpected siren sound of Pocket Pussy comes back just a little later with the crazy waves of Body Control. Lube Money crackles like a broken motor before Sweatpants Chick takes off with a strangely nervous groove, straight and reckless at the same time. When you hear the devilish compressors of Fruit, booming way too fast, you know the party’s over.

Fast, noisy and rash, Sewing Machine has nothing to teach us, except what we already know : the city will kill us all, don’t trust anyone you met in a club, etc. It takes you by the collar and coldly puts you under an electrochoc session, before leaving you for dead half an hour later. That’s what this record has to do. No thanks needed.

All tracks written and produced by Low Jack.
Mastering by James Plotkin.
Artwork by Jules Estèves.

Bandcamp Daily  your guide to the world of Bandcamp